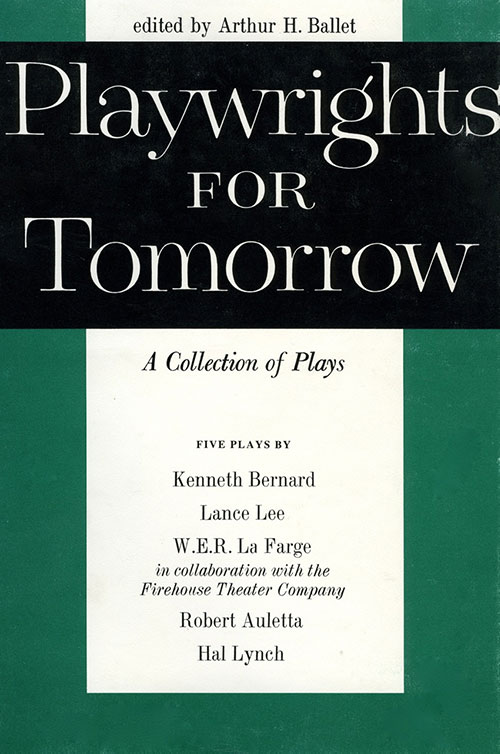 A monologue by the last fox on earth begins “Fox, Hound, & Huntress” by Lance Lee, the first of three one-act plays being present Sunday nights by the Odyssey Theatre ensemble under the title “triad.”

A charming, wistful fellow, who makes his home in the industrial effluvium of a cold, dead city-scape, the fox tells us between long pulls of his beloved Chianti, about his brave, hopeless existence whose squalor is underscored by dreams of old, when the fox had status as the cynosure of a lovely and exciting hunt.

All those earnest dogs, all those noble figures on horseback charging through the sweet uncluttered air. Yes, “Before the hounds for many a mile, the fox had sped with gallant style,” he intones, before dropping to sleep.

He is visited by a huntress and her dog, who disport themselves through some kinky sado-masochistic exchanges, and in the action that follows we see that the huntress is not so much interested in catching or killing the fox as she is in subjugating him through sexual surrender. Swiftly a number of fascinating themes begin to emerge as largely having to do with the politics of sex, sex as a weapon, as a citadel of integrity, apocalyptic sex linked with a force of evil, lastly, sex as a metaphor for death.

Susan Carne as the huntress is made up and dressed to look like the billboard girl for the Sahara Hotel – in other words, the sex kitten as the apotheosis of the American Dream. The overpowering steaminess of her performance counterpoises the dry, nervous ratiocinations of Michael Pritchard’s fox.

In the end, when she bestrides him on a scaffold crying “You’re weak! I’ll expose you! I’ll chain you to me! To me! Me! Me!” shouted in orgiastic rhythms, he rises up to strangle her in a climax of devastating theatrical force.

There are a lot of loose ends that trail the central thrust of “Fox, Hound, & Huntress,” but under Geraldine Chiabrera’s direction the play still succeeds in stirring the dark currents that underlie sexual consciousness. Aided by Miss Carne’s, Mr. Pritchard’s, and Michael Steinberg’s excellent performances, the whole thing is a haunting and provocative experience.

And so one can only feel pity for his Beckett-like situation as he wanders about, his heart full of nostalgia for the good old days of the hunt, his head full of fantasies of a properly heroic death.

Instead, the fox meets a Diana-ish huntress, more temptress than pursuer (Susan Carne), and the leather-and-silver studded mutt (Michael Steinberg) that service her. From then it’s all a play of roles with Pritchard’s fox — cunningly played — ultimately relying on nothing but his “memory of foxhood” to sustain his sense of self.

Despite Geraldine Chiabrera’s somewhat stodgy direction, Lee’s play is satisfyingly suggestive. Is this a vision of our overcrowded future — will we then turn on each other in sadistic about face — is memory of our former selves the only guide then left us? Lee chooses to leave us guessing.